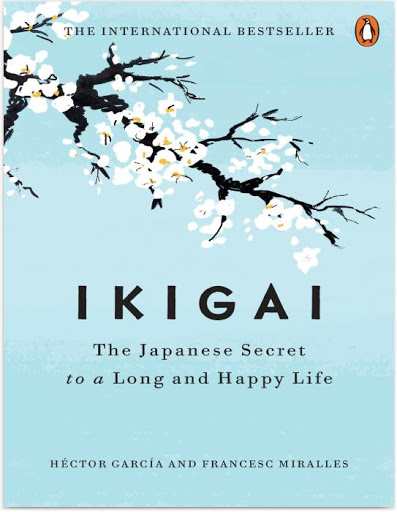 Kolkata (India) 5 August . Japanese author Héctor García, who became famous for his book IKIGAI: The Japanese Secret to a Long and Happy Life, which he had co-authored with Francesc Miralles, engaged in a lively conversation with ace Indian author, historian and thinker Vikram Sampath at the first online session of Tete-a-tea – an event curated by Prabha Khaitan Foundation, Kolkata, which encourages personalities from varied walks of life to have a free-wheeling chat with a conversationalist and select and eminent audience. 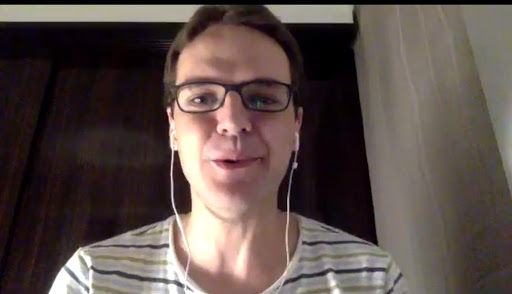 Wellness enthusiasts, littérateurs, students, journalists and book lovers from across the country and abroad joined in at the online Tete-a-tea session with author Héctor García whose book has been translated into 57 languages and is the most translated Spanish work as on date. The book is an attempt to seek and reveal the secrets of exceptional long lives led by the world’s highest concentration of centenarians in the Okinawa island in Kyushu region of Japan, often described one of the world’s foremost Blue Zones. 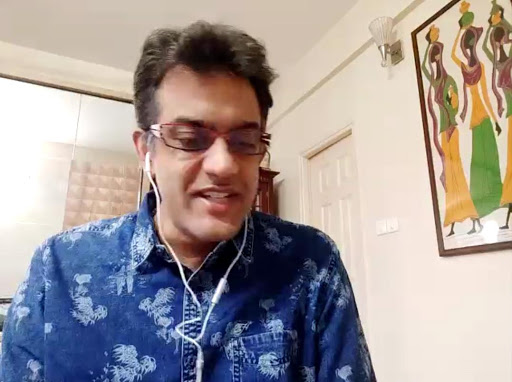 Speaking at the session, García referred to the `Blue Zones’ - a term coined by author Dan Buettner about places where people live the longest, such as Okinawa in Japan, Ogliastra in Sardinia (Italy), Loma Linda in California (USA), Nicoya Peninsula (Costa Rica) and Icaria (Greece). They also suffer from fewer chronic illnesses and enjoy high levels of vitality.

“Ikigai is a mysterious Japanese word which roughly translates to `the happiness of always being busy’ or simply put the principle of finding and living one’s passion,” García said.He alluded to the Japanese wise dining concept hara hachi bu (fill belly to 80 per cent during meals) as a healthy practice in Japan. García also said, “Hardships and sufferings in life, though not desired, make the human spirit more resilient and help us.”

García’sbook,based on the life-styles of the centenarians of Okinawa, knits a number of inter-disciplinary Japanese concepts like moai (informal social groups who look out for each other); yuimaaru (teamwork); ichariba chode (treating everyone as brothers even those you have not met before) and so on. In his book, the author touches upon dietary habits, light exercises built into daily lives, fasting intermittently, sleep, never-retired attitude, spiritual thinking and lively community life as some of the vital ingredients for a good long and happy life.García found his life’s own Ikigai after suffering from prolonged illness. “I have always been very curious. Writing the book proved therapeutic for me and I found my own Ikigai over the years. It is important to be surrounded by the right people,” he said.Responding to a question from conversationalist Vikram Sampath - “Simple things of lives are often most difficult to implement?” García said, “I like simplicity and clarity. I have read my book again during Covid. At times you need reminders in life. The little things of life are like reminders of what we should do. Not being stressed in the underlying common factor. There are so many ways of fighting stress like mindfulness, meditation and others but you just have to smile. Don’t think about retiring, don’t think about work all the time, but be active. Do yoga.”

“Tête-à-tea is an initiative of Prabha Khaitan Foundation to bring to its audience a sneak peek into the lives of some prominent personalities. This session with Héctor García touched upon many aspects of his life, inspiration, passion and writings. It was a self-transforming event where he shared about many Japanese techniques. He motivated the audience by sharing algorithm on a successful life,” said Apra Kuchhal, Honorary Convener (Rajasthan and Central India), Prabha Khaitan Foundation.Tete-a-tea series of event was started by Prabha Khaitan Foundation in 2012 in which eminent personalities like Anurag Basu, Sonu Nigam, Lord Swaraj Paul, Sonal Mansingh, Shashi Tharoor and others have engaged in lively discussions and shared little-known aspects of their lives with conversationalists like Rupa Ganguly, Bickram Ghosh, Harshvardhan Neotia, Ekavalli Khanna and others.Héctor García is a citizen of Japan, where he has lived for over a decade, and of Spain, where he was born. A former software engineer, he worked at CERN in Switzerland before moving to Japan, where he developed voice recognition software. He is also the author of the book A Geek in Japan.Conversationalist, Dr Vikram Sampath, is a Bangalore- based historian and the author of four acclaimed books, Splendours of Royal Mysore: The Untold Story of the Wodeyars, My Name is Gauhar Jaan: The Life and Times of a Musician,Voice of the Veena: S Balachander ‐ A Biography and Savarkar: Echoes from a Forgotten Past.

Popular posts from this blog 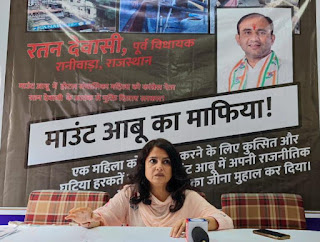 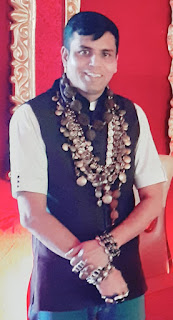 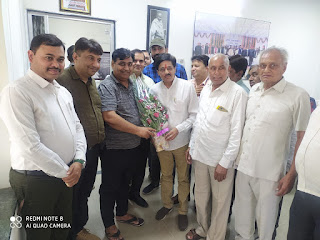 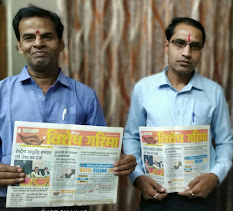